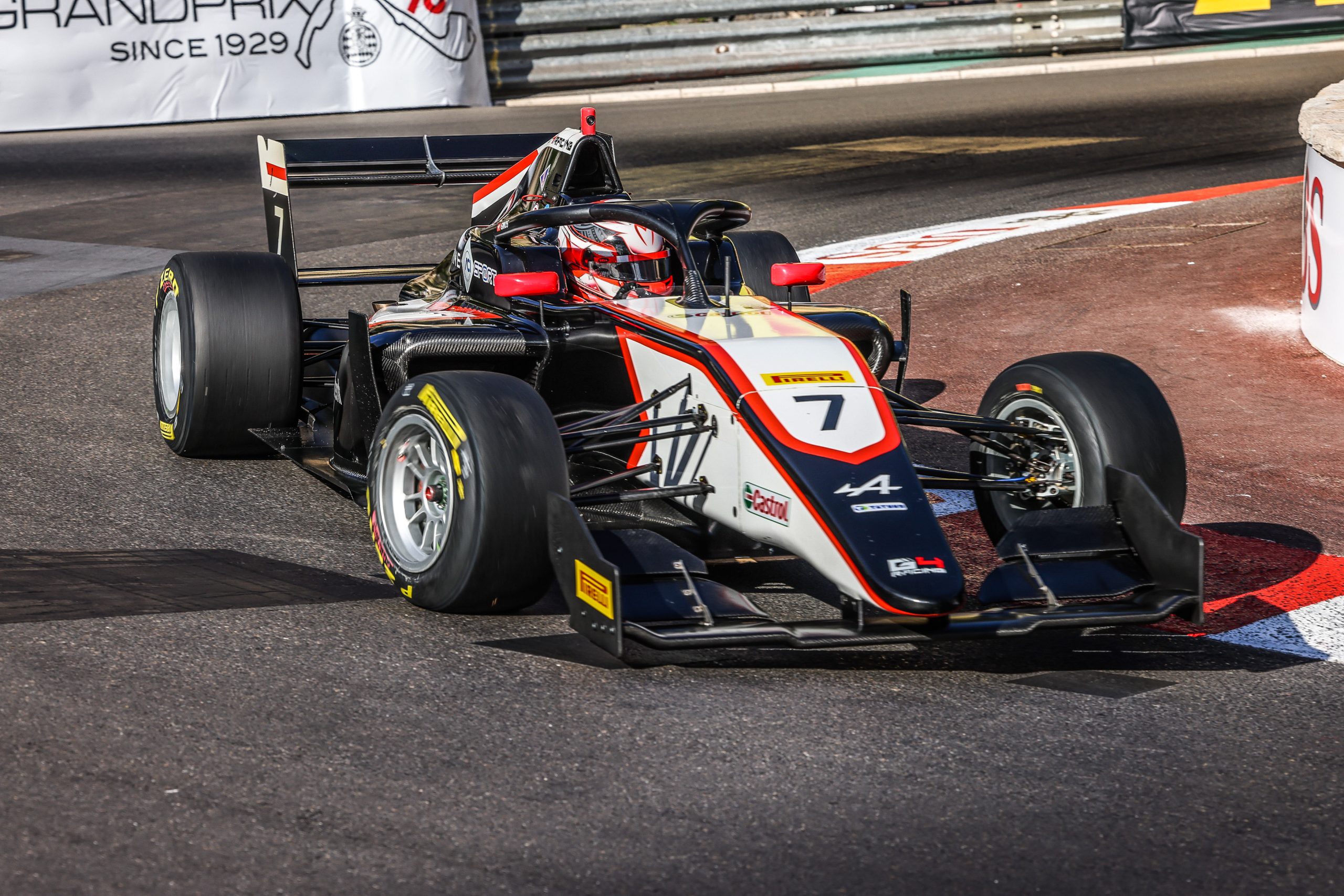 G4 Racing ran for the first time on a street circuit this weekend ad the famous Monte Carlo course. The tight and technical venue welcomed the Formula Regional European Championship by Alpine for round 3 of 2021 in the prestigious frame of the Formula 1 Grand Prix of Monaco.

Axel Gnos and Alessandro Famularo tried to maximise their pace in Free Practice, despite several neutralizations for contacts by other cars. Qualifying proved to be a challenging one, as both drivers crashed. This meant that they only qualified for Saturday’s race 1. Starting from the back of the pack, they increased their pace consistently, running a clean race and crossing completing the full distance. Thanks to a good start, Axel gained three spots on lap 1 and managed to end up in P19, seven spots better than his starting position. Alessandro completed his first Monte Carlo outing in P21.

Adrian Muñoz (Sporting and Technical Manager): “It was a new experience for our drivers as they didn’t have any previous running at Monaco. This circuit is something special from all aspects due to the event format, the environment (even with almost no public) and the track itself, where there is no room for mistakes. Free practice was quite ok. We gained mileage and experience but unfortunately, with some Full Course Yellow periods, we couldn’t turn all laps that we would have liked. Qualifying was another story. Due to the special event format, drivers were separated into 2 groups. Unfortunately, both our drivers crashed while trying to improve and this compromised their options to take part in both races. They could only enter Race 1, and there weren’t many opportunities to recover positions. We will now make a reset and focus on preparing for next weekend’s event at Paul Ricard”.

Axel Gnos (Driver): “In Free Practice, I struggled to find my pace as we had a lot of Full Course Yellow periods, and at first I was quite intimidated in this tight track. Before qualifying, I felt more confident and started to push hard from the beginning. I was close to the top-10, but asked too much in Turn 1, lost control of the car and crashed into the wall. I came back a bit sore for race 1, but I still managed to pull off a nice run, overtaking three cars in the first lap thanks to a good start. P19 starting from P26 isn’t bad, and I’m very much looking forward to Paul Ricard next week because I think that coming back to a real track with the experience we made will be great”.