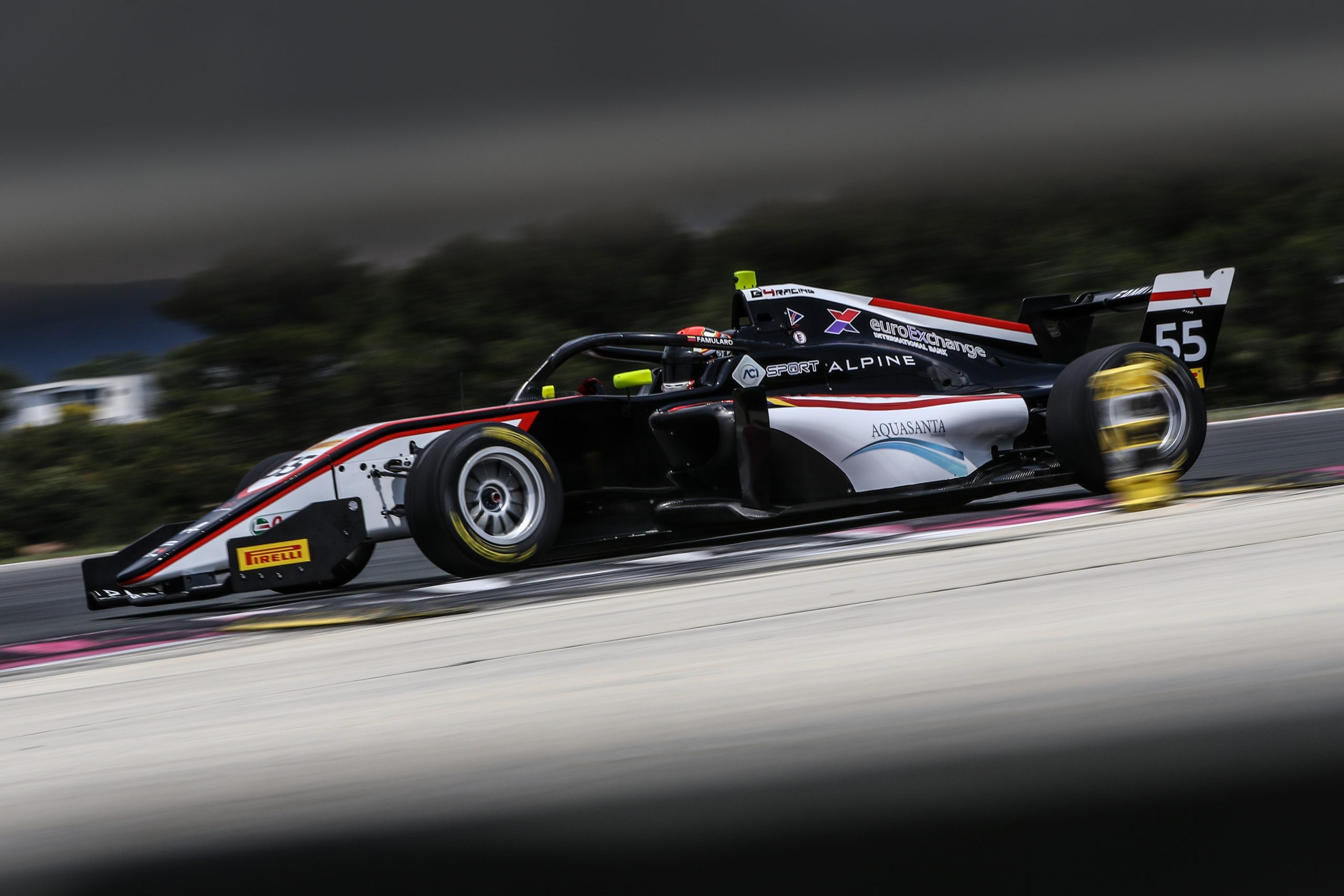 Circuit Paul Ricard, located in the French town of Le Castellet, hosted the fourth round of the 2021 Formula Regional European Championship by Alpine. After a tough day on Saturday, when the three cars fielded by G4 Racing were all involved in crashes, the crew of the Barcelona-based Swiss squad pulled an all-nighter to replace the damaged chassis of Belén García.

The Spanish female racer was able to start Qualifying 2 on Sunday morning and had a trouble-free race in the afternoon. Fighting amid a 35-car pack, she eventually climbed up to P24. García crossed the finish line just in front of Axel Gnos, who was an innocent part of a contact with another driver that cost him several positions. Alessandro Famularo managed to gain two spots from the 10th row on the grid, crossing the finish line in P18.

Adrián Muñoz (Sporting and Technical Manager): “It has been a difficult weekend for us. After Race 1, we had to repair all cars due to incidents. Unfortunately, we had a chassis issue on Belén’s car and we were forced to prepare the spare one for her. The crew did a real proper work and we were ready for Qualifying 2, but then unfortunately we couldn’t get the positions we were hoping for. Race 2 was ok with pace, but we are in probably one of the most competitive years so far in the category, and to recover positions in the race is very difficult due to the tight differences on the grid. Once again, I would like to thank all the crew as they did a mega job in a very short time in order to be ready. The next stop will be at Zandvoort”.

Axel Gnos (Driver): “I had a bad start in race 2. I felt quite confident with the car, but I have to say my performance wasn’t the best and then I had a contact with another driver while trying to gain position. Overall a bad weekend, especially in the races, because qualy was good, but it is part of the learning process”

Alessandro Famularo (Driver): “Race 2 was not as we expected after a promising qualifying on Sunday morning. I struggled a bit with the car and couldn’t achieve what we wanted. I tried to push, but P18 really was really the maximum I could do”.

Belén García (Driver): “I am really happy of having been able to race on Sunday. Just participating was a miracle, and I really have to thank the team for their hard work during the night. I’m also very happy because I was in the group, fighting. We made a huge progression throughout the season and the last race has been like closing it on a high and feeling prepared for W Series season which was the goal of racing in FRECA”.