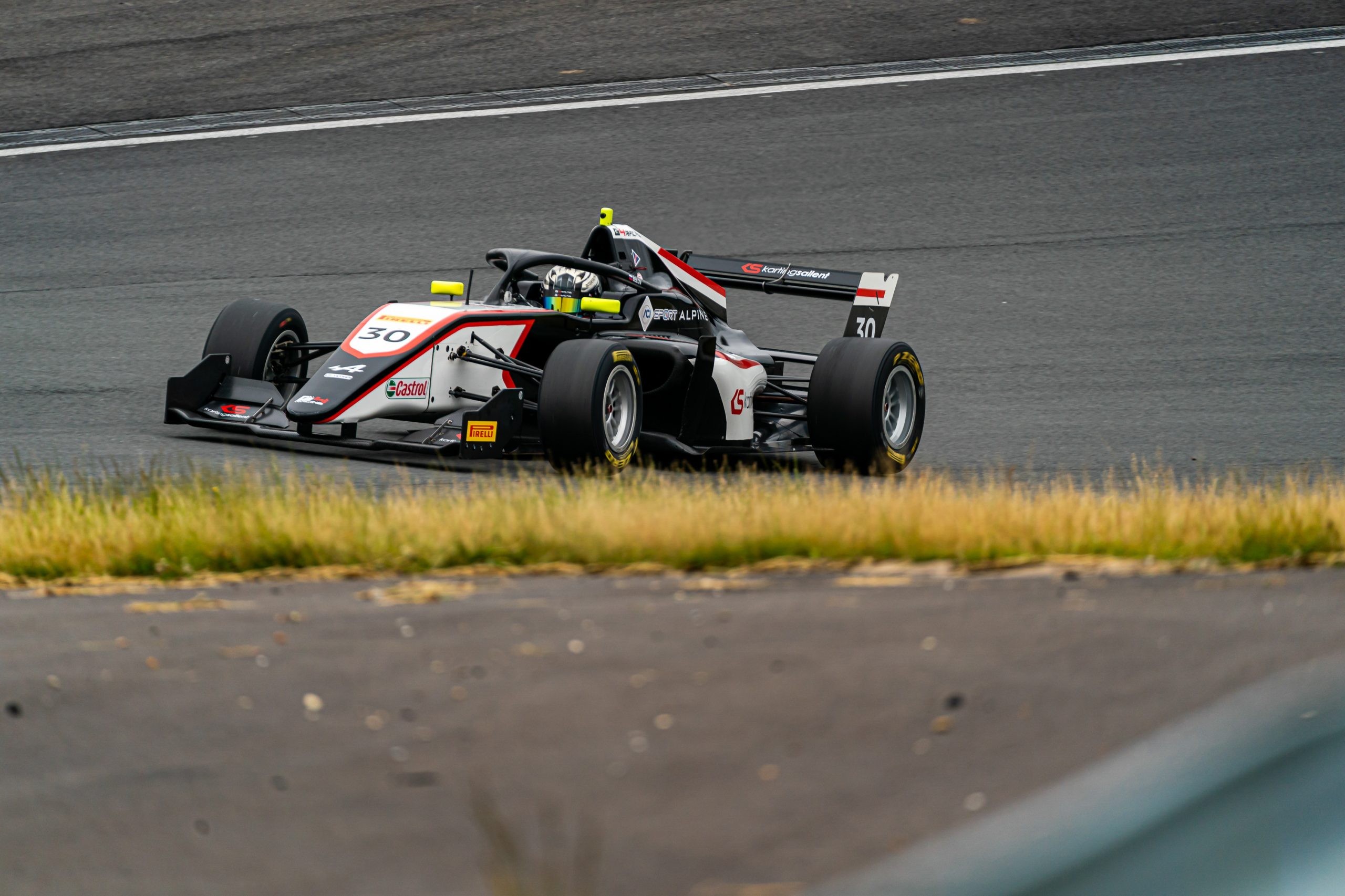 G4 Racing takes first points of the season in Zandvoort

It only took nine races for G4 Racing to claim its first points of 2021 in the Formula Regional European Championship by Alpine. Despite a red flag that shortened Qualifying 1, affecting Michael Belov and Axel Gnos, the Russian secured a top-10 spot on the starting grid. He then was able to maintain P9 during the whole race, crossing the finish line to bring home the first 2 points for G4 Racing in the championship, which the team joined in 2021. It was an unfortunate run for Axel Gnos, who had to start from the back of the grid and focused on gaining crucial Formula Regional experience in race 1.

Adrián Muñoz (Sporting and Technical Manager): “Qualifying didn’t go as planned as we chose an alternative strategy that was affected by a red flag, making it impossible for our drivers to set proper lap times. It’s part of the business, and even with this inconvenience, Michael managed to set a very good first lap. Unfortunately, it is very difficult to overtake on this track, and our race was compromised. Tomorrow is a new day with one qualifying session and one race. We will try to show our good pace”.

Axel Gnos (Driver): “This morning in qualifying our strategy didn’t pay off as the timing with the red flag was a bit unfortunate. I qualified at the back of the pack and went into race 1 with the mentality of just doing laps, improve my pace and gain experience. Overall it was a bad day, but tomorrow is another one. I have to reset my mind and focus on qualifying 2 and race 2”.

Michael Belov (Driver): “The pace was really good since the first test session, but we had an unfortunate qualifying because of the red flag, which allowed me to complete only one proper lap. In Zandvoort, overtaking is really tricky because the track is very tight, so I maintained my position at the start and for the rest of the race, despite the fact that my pace was better than the guys in front. Anyway, it has been an interesting race, because we gathered a lot of data, and we have something to work on”.