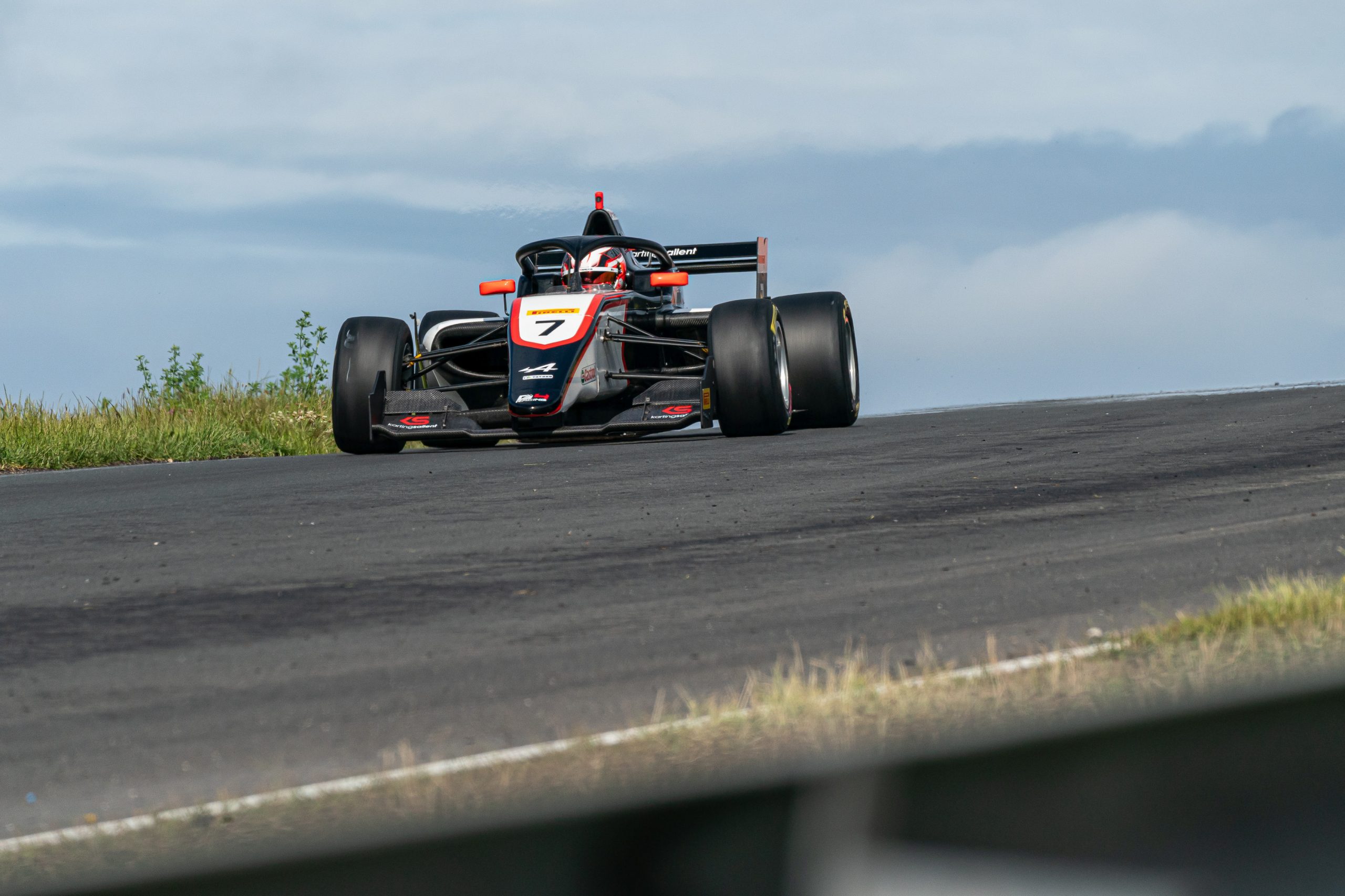 G4 Racing showed the pace needed to fight for podium finishes at Zandvoort, running strong from the first day of collective testing and scoring the first points of the season in race 1 with Michael Belov. The Russian driver was again among the fastest qualifier in the second session, held on Sunday morning when he set the fourth fastest lap time overall and claimed a row 2 position on the grid for race 2. Axel Gnos was lucky, as he battled traffic in his only opportunity, missing the chance to improve from P22. He fought hard at the beginning of the race, but he wasn’t able to recover anymore as overtaking on the tight Zandvoort venue is extremely difficult. Unfortunately, there was early drama for Belov, who was hit by gearbox issues which didn’t allow him to take the start of the race and missed the opportunity to score some valuable points.

Adrián Muñoz (Sporting and Technical Manager): “Today wasn’t our day. In qualifying, we had issues during FCY as we were exactly in push laps with both drivers. Michael did a massive effort after the restart to take P4, while Axel got traffic in his only opportunity. In the race, we had an issue with Michael’s car and he couldn’t convert his fantastic P4 into the result he really deserves. Axel drove a solid race but overtaking in this circuit is particularly difficult. Now we  willhave some weeks to reset and come back stronger at Spa”.

Axel Gnos (Driver): “Tough race after a good start. I lost a few positions while fighting in the first few laps and then I was not able to recover because it was super difficult to catch up with the guys in front on this circuit. Not the pace I was expecting, but we just keep looking forward to Spa, which will be a new track, but I really can’t wait to drive there”.

Michael Belov (Driver): “Qualifying was really messy, but I still managed to complete one lap and even if it could be faster, we made it to P4. Unfortunately, we had a problem with up-shift during the formation lap and we had to retire. It’s a shame because the pace was good all weekend but we couldn’t get what we deserved”.