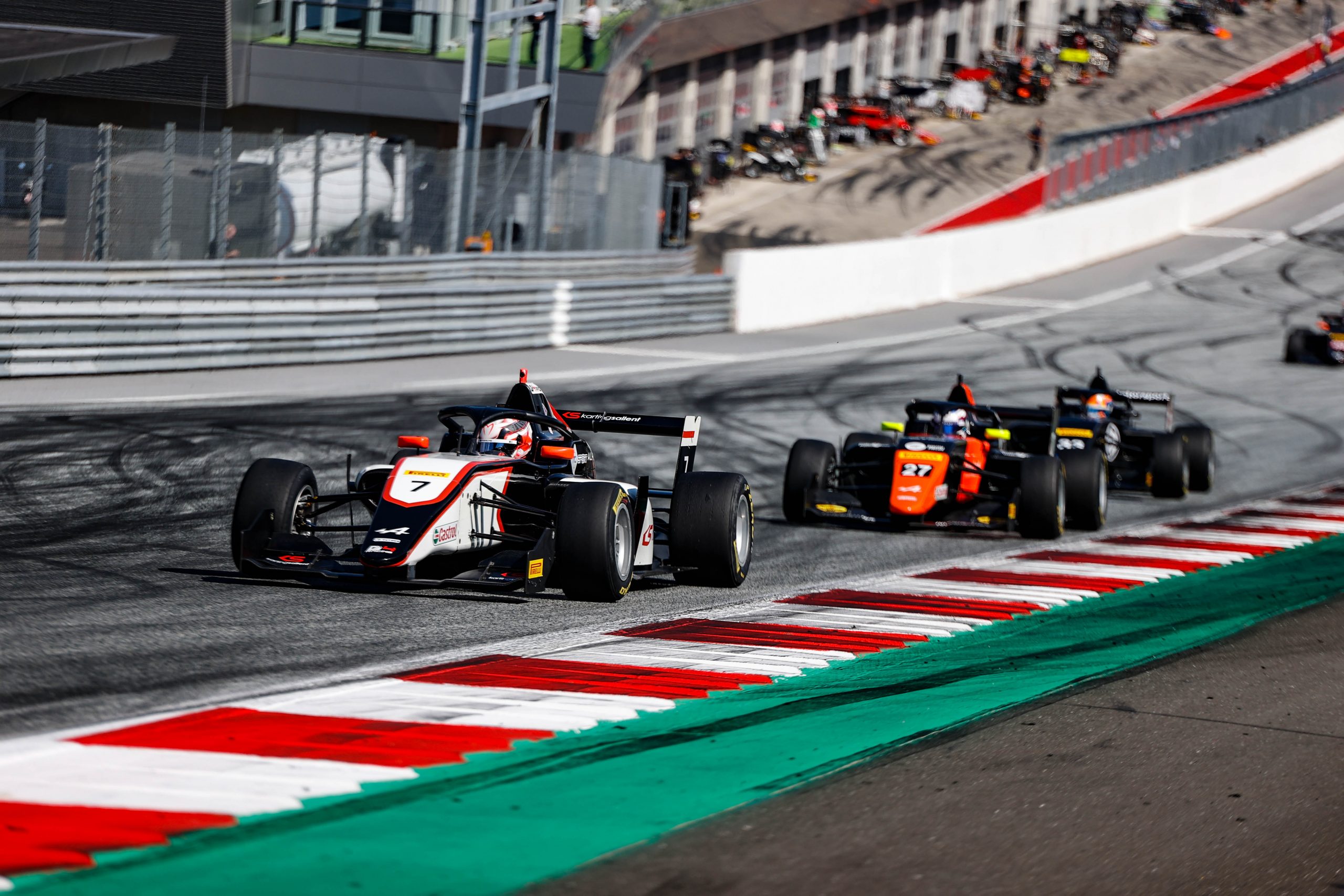 Bad luck affected G4 Racing’s weekend in the Formula Regional European Championship by Alpine, despite the strong pace shown by both drivers. In qualifying 2, Michael Belov a second row start for race 2 by setting the 4th fastest time overall with a very late flying lap on Sunday. The Russian had to deal with a lot of traffic, which cost him a potential front row, as happened in Spa-Francorchamps. Just a few meters after the start, Belov got squeezed between two cars and was not able to avoid contact with another driver, which lead to early retirement. Axel Gnos completed both races, gaining crucial experience with the Formula Regional car in his rookie season. His progression during the race weekend was impressive, as he keeps focusing on his learning curve.

Adrián Muñoz (Sporting and Technical Manager): “Q2 worked much better, and thanks to a good effort from Michael, we took P4. Axel had some difficulties with traffic and couldn’t get a proper result. Unfortunately, the race wasn’t as we expected, as Michael had a slow start that allowed some drivers to squeeze him in the first corner. He had contact with Hadrien David and had to retire. Axel had to defend himself in the first part of the race but managed to find a good pace and continue gaining experience. The next race is in Valencia, which means that we have a second home race this season. We would like to wish David a speedy recovery, as he had a small hand injury in the lap 1 incident with Michael”.

Axel Gnos (Driver): “I had a great start in race 2. Had to defend in the first part of the race, and then finally found my rhythm, improving the pace compared to race 1, and in the end, I even managed to gain a few places. Overall it has been a tough weekend, mentally and on track. Valencia will be very exciting, as I know the track and I’m really happy to come back to Spain”.

Michael Belov (Driver): “It was a bad day. Qualifying was quite good, and I think we had the chance to stand on the podium or even win the race. I didn’t have a perfect start, as I didn’t find the bite point of the clutch, and then in turn 1, I was sandwiched between two cars with nowhere to go. I feel so sorry for the team because we worked really well during the weekend, and we deserved more”.