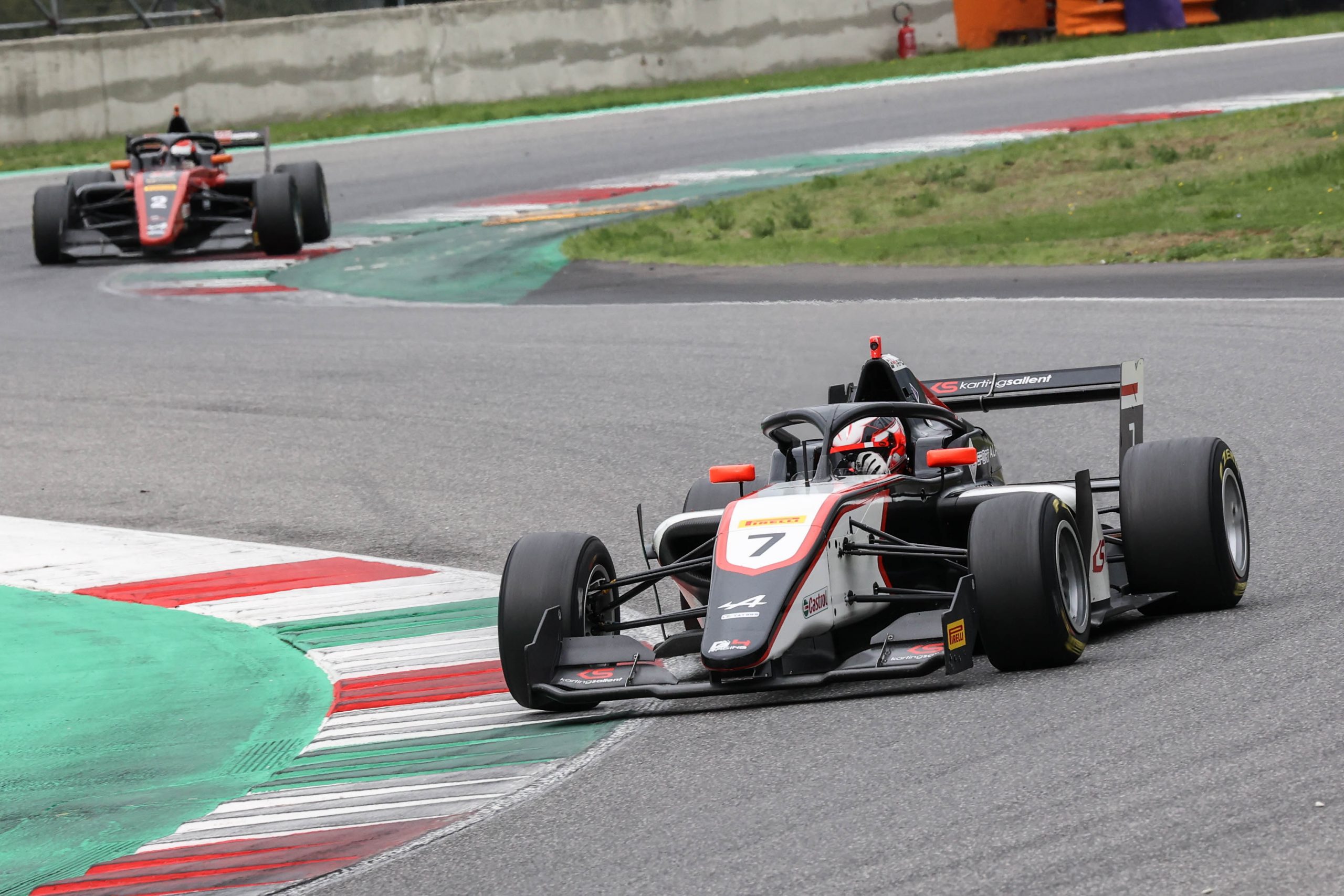 By Media TeamOctober 11, 2021No Comments

A red-flag finish in race 2 denied G4 Racing its third consecutive podium at Mugello. Michael Belov, who was coming from a win at Valencia and second place in race 1 at Mugello, secured another top-5 in qualifying 2 on Sunday morning. On the other hand, Axel Gnos experienced an encouraging start to the weekend and managed to put everything together in qualifying 2 setting the P21 overall, P10 among the rookies.

At the start of the race, Belov quickly gained one position and started to put some pressure on the driver in front. He finally went for a stunning last-lap outside move on championship winner Gregoire Saucy, claiming 3rd place. Unfortunately, at that point, a driver spun and hit the barriers, and while he was unarmed, the race was red-flagged. The final classification of the race was based on the previous lap when Belov was still in 4th. G4 Racing was denied another podium but still proved to be among the series’ leading competitors.

Taking off from the 11th row of the starting grid, Gnos had a solid race, fighting hard in the top-20 with many experienced contenders. He made it home in P19 in a 36 cars field, a result that underlines his progression through the year.

Adrián Muñoz (Sporting and Technical Manager): “Qualifying 2 caught us out with colder track temps than the previous day, and warming the tyres was a real challenge. Axel had converted a good track position into a good starting spot. Michael had some issues with the car balance but still manages a good result. In the race, Axel had a good start and gained some positions. He was in an interesting battle and finally settled for P19. Michael had a very good start and overtook some cars in the start but he had to brake earlier to prevent being blocked between other cars. After that, he tried to overtake Saucy for the podium, but unfortunately, once he succeeded, a red flag happened and left one of the best overtakes of the year without effect. Next stop is Monza, the best possible track for an exciting season finale”.

Axel Gnos (Driver): “Finally a decent qualifying, despite I got traffic in my fastest lap and the early end with the red flag. In race 2 I had a great start, overtook some cars, and was P18. Fought hard to keep this position, but I had to give up one place and I was a bit unlucky with the safety car and the red flag, so 19th in the end. Quite happy with my Sunday, even if we still have room to improve qualifying”.

Michael Belov (Driver): “Qualifying was difficult, as the track conditions changed compared to yesterday and the balance of the car was not perfect. We managed to improve it for the race and I was able to push hard. The start was quite good and was already 3rd in turn 1, but I was a bit tight and had to brake early. I tried to attack Saucy for the podium, but the first attempt was not ideal as I had a snap of oversteer on exit. At the start of the last lap, I knew I had only one chance in turn 1, I went for it on the outside, managed a good exit, and was on the inside for turn 2. Unfortunately, the red flag come out a few seconds later, so we missed a well-deserved podium”.