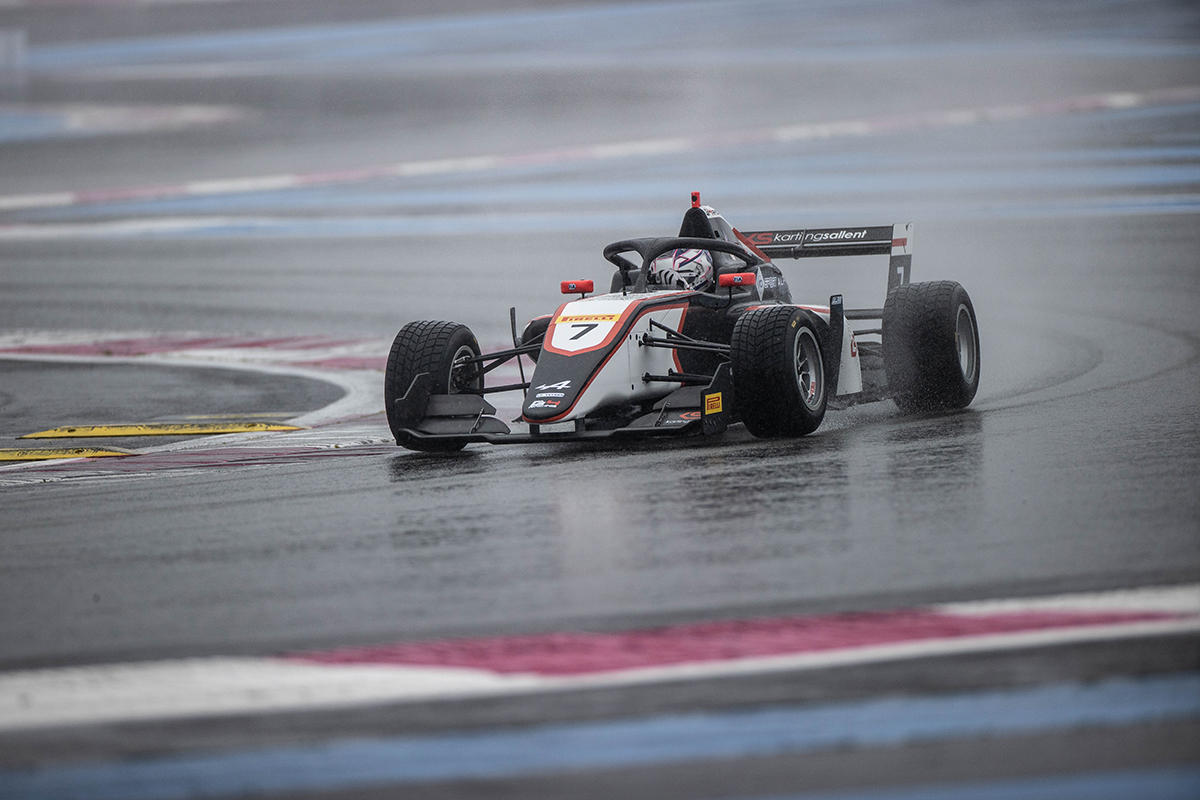 The Swiss team continued to show the promising speed that had already emerged in the first outing of the season in Barcelona, and continued its development work on the car in dry and wet conditions.

After completing a solid day of testing on Tuesday, G4 Racing and its drivers made a step on Wednesday morning, hitting the top-10 in the third out of four sessions. Matias Zagazeta set the second-best lap time in 1:59.228, and was the fastest rookie driver. Teammate Owen Tangavelou ended up not far behind in sixth overall and finished third among rookies.

Zagazeta and Tangavelou had also managed to break the 1:59-barrier on day 1, setting their benchmark lap times in 1:58.681 and 1:58.694 respectively. Axel Gnos wrapped up the two days with a personal best of 1:59.556, while Belén García scored 1:59.671. On Wednesday, drivers were also able to build valuable experience on a wet track, quickly showing good potential.

The last round of pre-season testing will be next week in Monza. The Italian Temple of Speed is also going to host the opening round of the season from April 22nd to 24th.