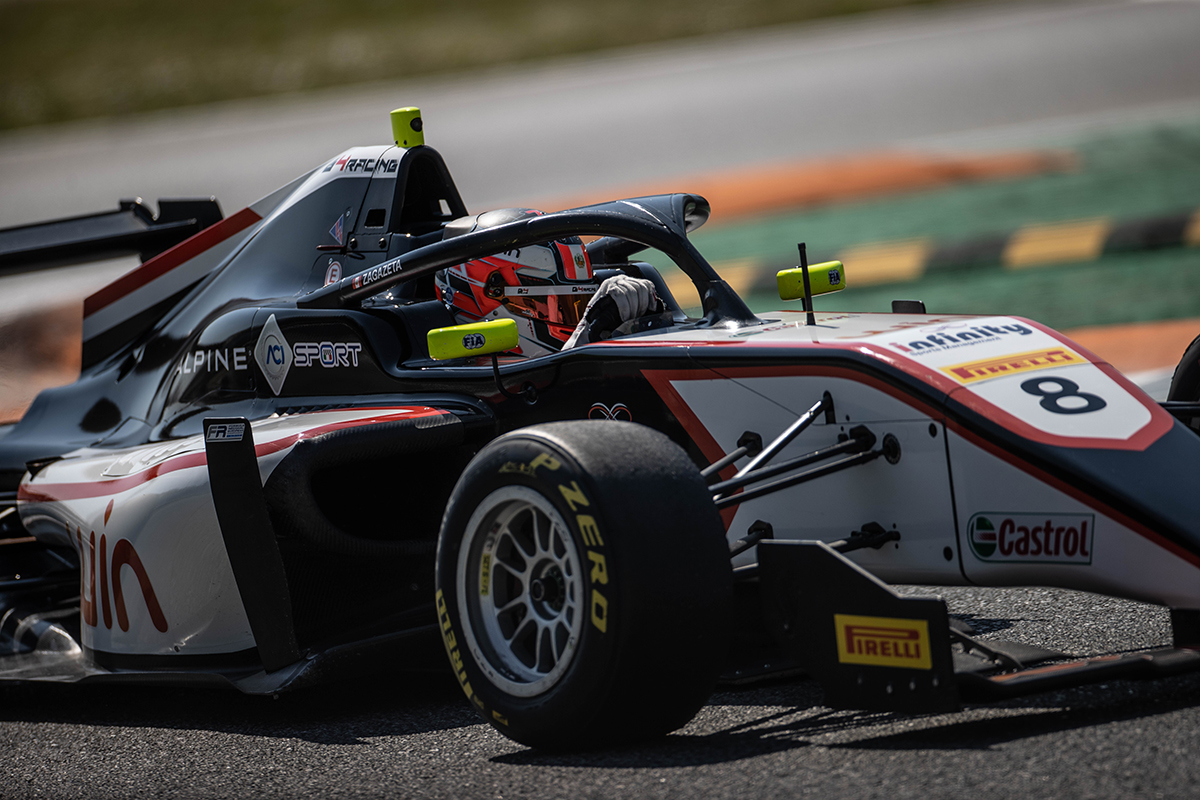 By Media TeamApril 6, 2022No Comments

G4 Racing completed its pre-season activities for the upcoming Formula Regional European Championship by Alpine season in Monza. The Swiss team began their 2022 preparation program in Barcelona, before moving to Le Castellet.

The Italian circuit welcomed teams and drivers for the last two days of testing. G4 Racing fielded its three full-time drivers, Axel Gnos, Matias Zagazeta, and Owen Tangavelou. The latter finished the second session on Tuesday with an excellent eighth place, securing a top-10 position on the first day of practice.

The three drivers carried out race and qualifying simulations in an effort to prepare for some key aspects of race weekends. It is particularly true at Monza, where it is pivotal to find the right slipstream in order to be competitive. In the fourth and final practice session, the drivers were also able to test the new push-to-pass system, which will be introduced right from the opening round of the season on April 22-24 in Monza