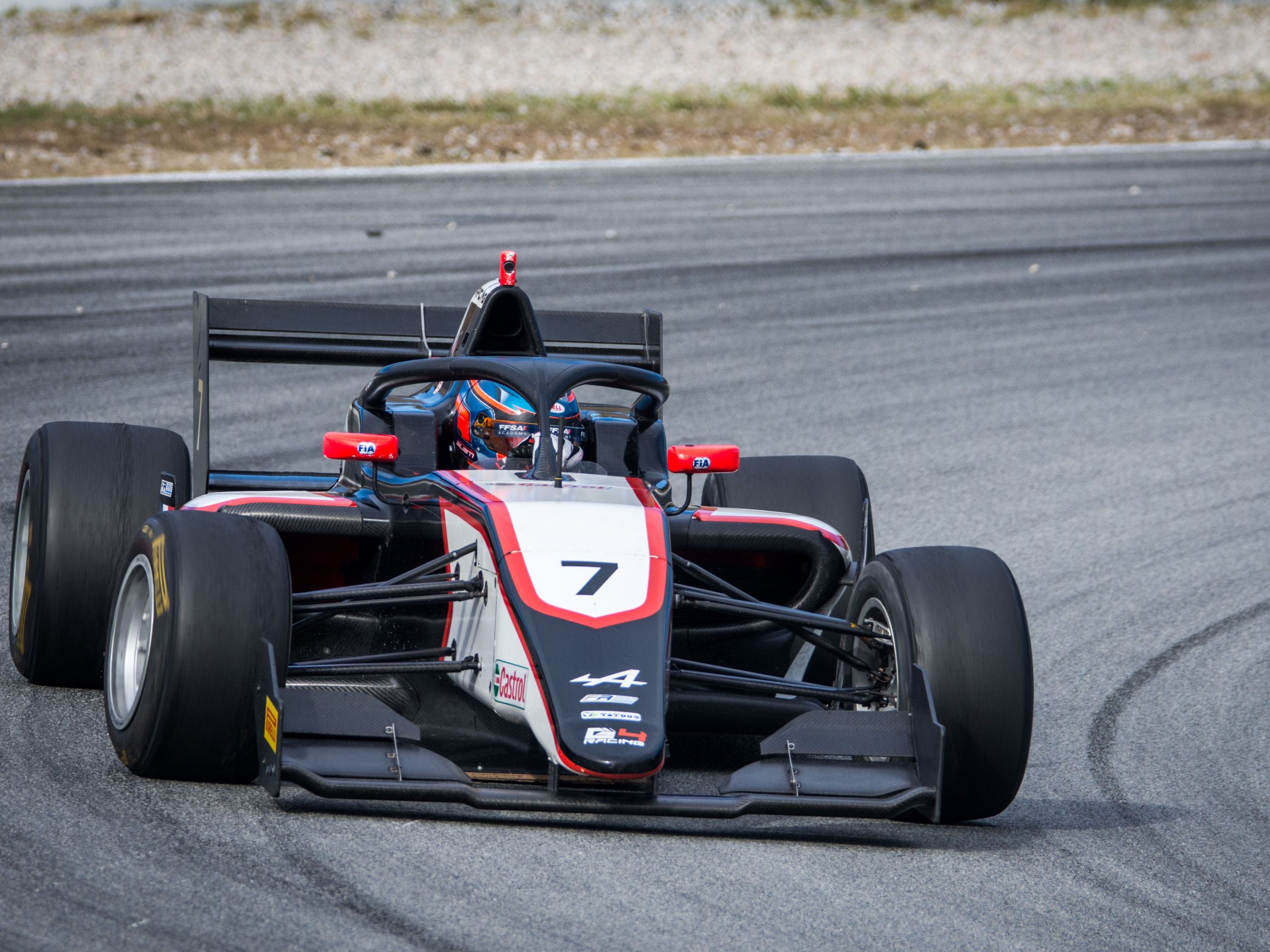 By Media TeamDecember 8, 2022No Comments

G4 Racing is proud to announce that Alessandro Giusti will drive one of the team’s three cars in the 2023 Formula Regional European Championship by Alpine season. After concluding its second campaign in the highly-competitive series last October at Mugello, the Swiss squad worked hard to prepare for the upcoming challenge and has identified Alessandro as the perfect partner for the championship ahead.

Giusti will step up to Formula Regional in 2023 after winning the French Formula 4 title. He collected 300 points, 59 more than his main competitor, with five wins and twelve podiums. He proved unbeatable in qualifying over the last three rounds, scoring six pole positions out of six attempts.

In addition, he gained valuable experience, scoring wins at Spa-Francorchamps and Le Castellet, two venues at which he will race in FRECA as well. Giusti’s talent had already emerged in the 2021 season, his maiden one in single-seaters, when he was the best-placed rookie in the French Formula 4 standings with two overall wins as well.

Adrian Muñoz (Sporting and Technical Manager): “I am delighted to confirm Alessandro as our first driver for the 2023 FRECA season. We have been following him since last year, and we were really impressed by his performance and ability to dominate the French Formula 4 Championship against much more experienced drivers. In the last few years, FFSA created a perfect environment to give many young drivers their first opportunity in single-seaters, with a good amount of them successfully making the following steps of the FIA ladder”.

Alessandro Giusti (Driver): “I am very happy to join FRECA with G4 Racing, and I’m very excited to start the season. The people working in the team are very motivated and serious. The car felt very good in testing, we have some improvements to do, but after that we can chase some good results. Thanks to FFSA and the French Formula 4 Championship for making me improve in the last couple of years, now I’m ready to step up”.