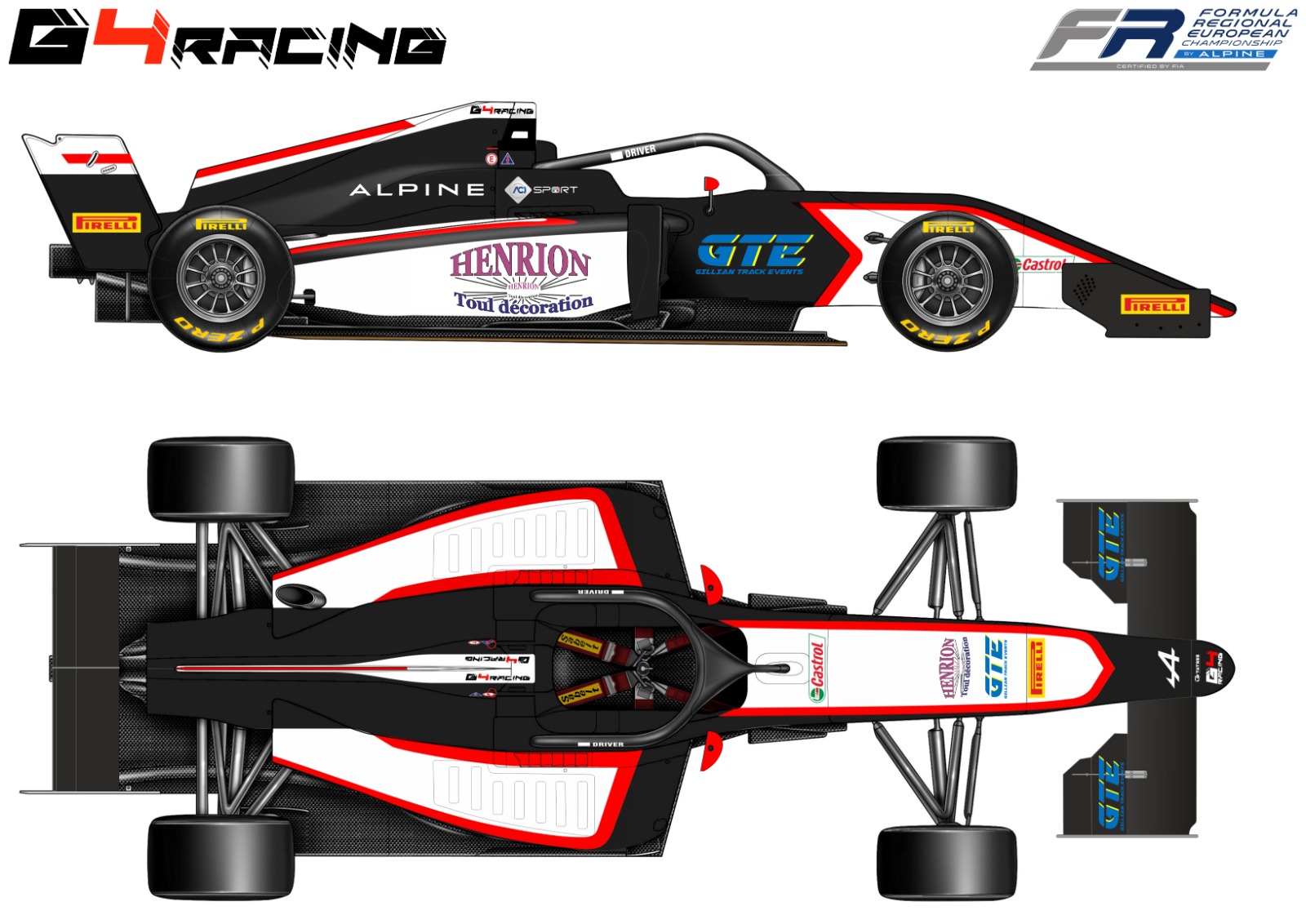 The final part of the 2022 Formula Regional European Championship by Alpine will kick off in Red Bull Ring on September 9, with G4 Racing ready to enter the last three rounds of the series after the summer break and fight back from a tough start of the season.

Matias Zagazeta will return to the #8 G4 Racing car, but in Austria, he will have a new teammate while Alex Gnos recovers from the injury sustained in a practice crash at Spa-Francorchamps. While the Swissman is in good shape, he’s not yet fully fit to race and will step back to be ready for Barcelona.

The seat will be taken by Gillian Henrion, who will be making his Formula Regional European Championship by Alpine debut. The Frenchman, however, already raced the Tatuus T-318 racecar in the 2020 Formula Regional European Championship. Back then, Henrion captured 17 points finishes out of 23 races on his way to P10 in the driver standings. He also achieved a rookie podium, ending up fifth among rookies.

In 2022 Henrion found great success in the Ligier European Series, where he won every race held so far, and he is leading the championship in the competitive JS P4 class. His roll of honor includes wins at the iconic Circuit de La Sarthe, in the support event to the 99th 24 hours of Le Mans.

Adrián Munoz (Sporting and Technical Manager): “I would like to welcome Gillian to G4 Racing. He will replace our driver Axel Gnos at Red Bull Ring, as he’s still recovering from the crash he had at Spa and will not be fit to drive at the next event. Gillian will help us by driving the #7 car. I am sure he will showcase his talent and a good job”.

Gillian Henrion (Driver): “I’m super happy to return to the Formula Regional European Championship by Alpine at the Red Bull Ring with G4 Racing. I can’t wait to get back in the car to get the best possible results. Even if it may be complicated, my goal remains the same as in any other competition. Having the chance to drive a single-seater car again is a real privilege, and I intend to make the most of this pleasure”.