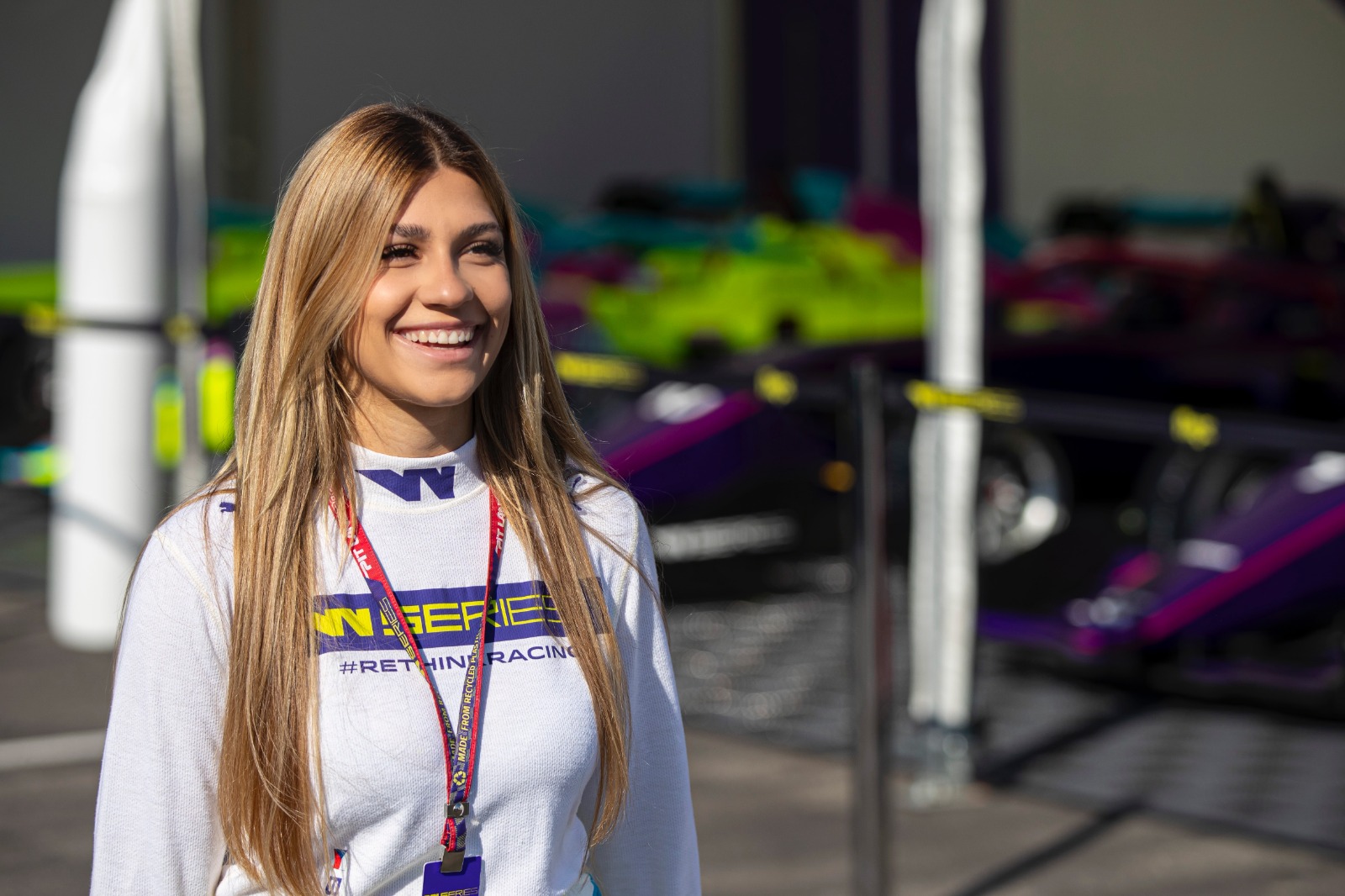 By Media TeamSeptember 5, 2022No Comments

G4 Racing will bring two new drivers to Red Bull Ring, home to round 8 of the Formula Regional European Championship by Alpine next weekend. Following the announcement of Gillian Henrion, who will replace injured Axel Gnos, the Swiss team is happy to announce that W Series driver Tereza Bábíčková will make her FRECA debut in Austria. Henrion and Bábíčková will reinforce the G4 Racing lineup and will run alongside full-time driver Matias Zagazeta.

Bábíčková began her karting career at the age of six and competed in the most prestigious karting tournaments since then, such as the CIK-FIA World Championship and the WSK Super Master Series. In 2022, she embarked on her first W Series campaign, representing Puma W Series Team. Making great progress, she achieved the best finish of P12 at Silverstone. She will be able to gain more valuable experience in Spielberg ahead of the W Series event at Marina Bay Street Circuit in Singapore and in the two final rounds in Austin and Mexico City.

Adrian Muñoz (Sporting and Technical Manager): “After the arrival of Gillian, I want to welcome Tereza to the team. She will be driving car #22 in the Red Bull Ring event as part of her first year in single-seaters. It will help her to gain more experience before her next race of the W Series in Singapore. We will support her in the best way we can to enjoy the weekend and perform well”.

Tereza Bábíčková (Driver): “I am super grateful to be able to take part in my first ever Formula Regional European Championship by Alpine round at Red Bull Ring with G4 Racing. I’m confident that this race is going to help me gain more race experience just before the next W Series weekend in Singapore. I am eager to get to work and make the most out of this opportunity”.